The 3 most used hops in our beers

Hops are one of the four fundamental ingredients in beer. Together with water, malt and yeast, it forms such an inseparable and sacred quartet that even in Germany it has had its own law since 1516: the famous Reinheitsgebot or Purity Law, which restricts brewing to these four ingredients.

The origins of the use of hops

Although this has not always been the case, since before the 12th century, instead of hops, a mixture of aromatic wild herbs, known as gruit, was used. It was Saint Hildegard of Bingen, a learned German abbess, who discovered the extraordinary antibacterial properties of hops, which from then on would improve the healthiness and preservation of beer. A discovery that was more important than it may seem a priori, if we take into account the number of diseases that were transmitted through water in poor condition at that time.

This was at least the original role of hops, but it was not the only one that led to their expansion throughout the world. Its use improved the appearance of the beer, leaving it cleaner in appearance, as well as giving it a lighter body. All this, together with its lower cost compared to gruit, meant that the new bitter taste of beer was rapidly gaining popularity. In the fifteenth century, its use was already widespread in all European countries with a brewing tradition, including England. In Spain, precisely because of this lack of tradition, it would not arrive until a century later, at the hands of Carlos I. 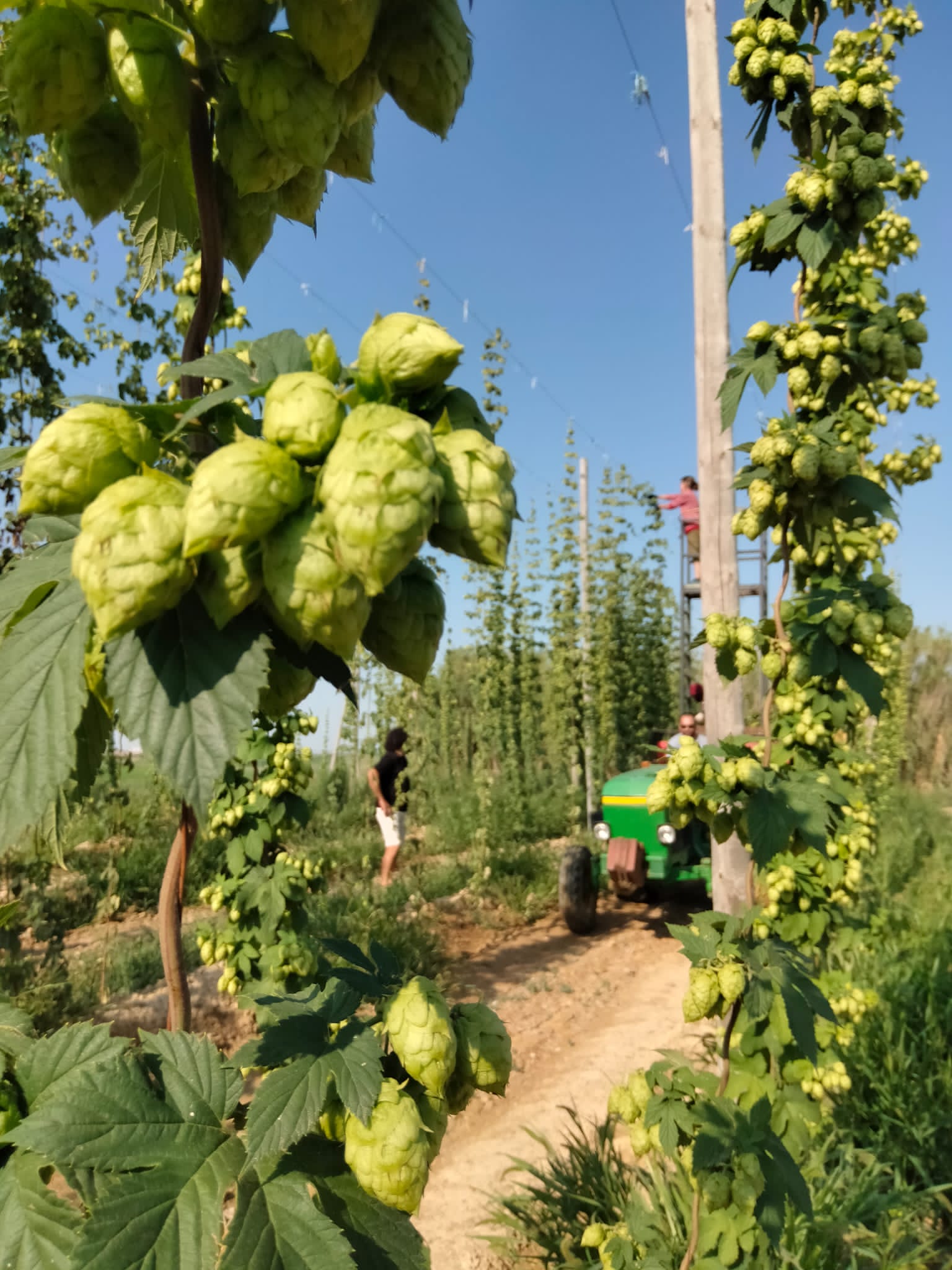 Fast-forward a few centuries to 1975 and find ourselves at the Anchor Brewery in San Francisco. Fritz Maytag, who a decade earlier had rescued this historic brewery from imminent demise, has just returned from a trip to the UK. There he had tasted a beer that had impressed him and that he was about to start a real revolution. It was a beer style born at the end of the 18th century and that was no longer living its best years, but it could still be found in some English pubs. We speak, of course, of the India Pale Ale or IPA.

Maytag tried to replicate that beer, but by introducing a new indigenous and highly innovative ingredient: a variety of hops developed by the University of Oregon in 1972, called Cascade. This hop, in addition to bitterness, provided citrus notes that were strange and inappropriate for the great breweries of the time. Once again, Maytag made a decision that was going to change the history of beer, since his Liberty Ale was very popular, giving a strong boost to the nascent craft beer sector.

Anchor was followed by many more breweries that decided to make their products in an artisanal way, reviving old styles and looking for new flavors that seemed lost in time. Within this boom, hops have always been a great protagonist. As more and more people decided to buy craft beer, curiosity about IPA increased and this caused new sub-styles to be born (Black IPA, Red IPA, etc.), new varieties of hops to be created and every sometimes a greater bitterness. This produces an escalation of IBUs (International Bitterness Units), the indicator of the bitterness level of each beer, which leads to the appearance of Double and Triple IPAs. 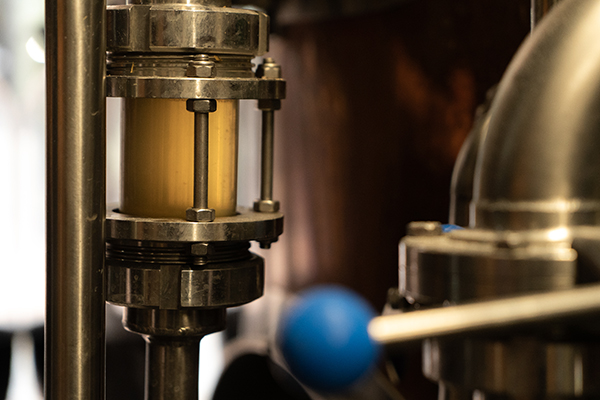 Breweries, tap rooms and craft beer shops are springing up all over the world with the turn of the millennium and to this day. Many things have evolved since then, but not the tendency to use increasing amounts of hops to get the best beers, or at least the most demanded ones. Proof of this is that new varieties of hops have not stopped being developed in these years, as well as the appearance of new producing countries, such as New Zealand. The main novelty, especially towards the second half of the last decade, is that more and more hops are used in the production phases that enhance their aroma, that is, in the whirlpool (between boiling and cooling of the wort) and in dry hopping (during fermentation). This leads to the appearance of the famous NEIPA (New England IPA, for the US region in which they emerged) or Hazy IPA.

As in most craft breweries, hops at Cierzo Brewing are a vitally important ingredient. We have never given up making beers of many different styles, but without a doubt, IPAs are the star of our catalogue, being one of the most demanded styles by breweries and specialized stores, as well as by customers who come daily to our brewpub in Zaragoza, or who buy their beer packs through our online store.

And now yes, let’s go with the 3 varieties of hops that we have used the most times in the elaboration of our craft beers.

Our most used hops are the same hops that give our most iconic beer its name. Its notes of tropical fruit, citrus, peach, mango and currants make it a sure hit for any of our IPAs, both in aroma and flavour. This hop has been in the market since 2008 and has its origin, like many other varieties, in the Yakima Valley, in the extreme northwest of the United States.

We have used it to date in 42 of our references, among which, in addition to the aforementioned Citra, we must highlight Zombie, El Basket es Vida 2.0, Utopía, Artistas del Gremio, or the recent Dip a Toe. It is undoubtedly one of the hops that has given us the most success, both in terms of sales and in terms of prizes, mainly in the Barcelona Beer Challenge. 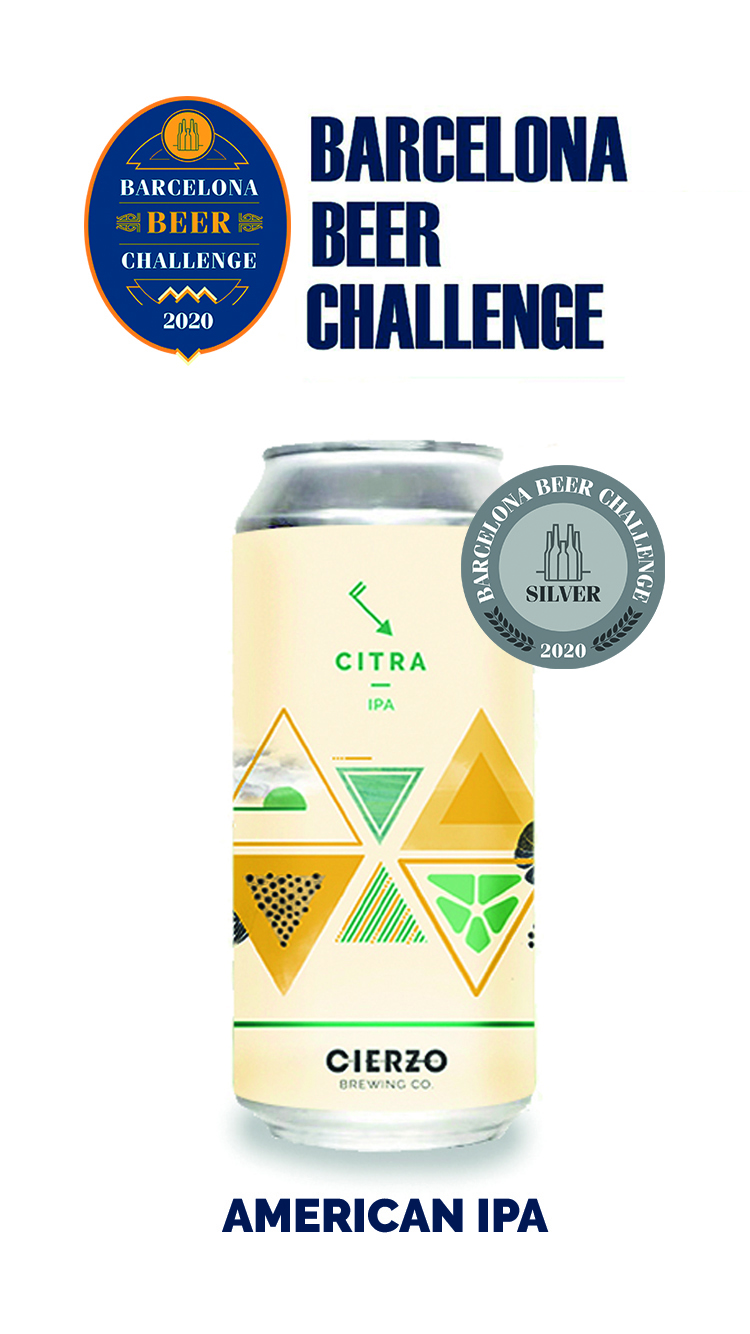 This hop is also very well loved by us and the brewing community in general. Reason why it gives its name to another of our beers that we have brewed the most times, in this case a Session IPA. Related to Citra and with the same geographical origin, it began to be marketed in 2012 and today it is used in numerous craft beers around the world. 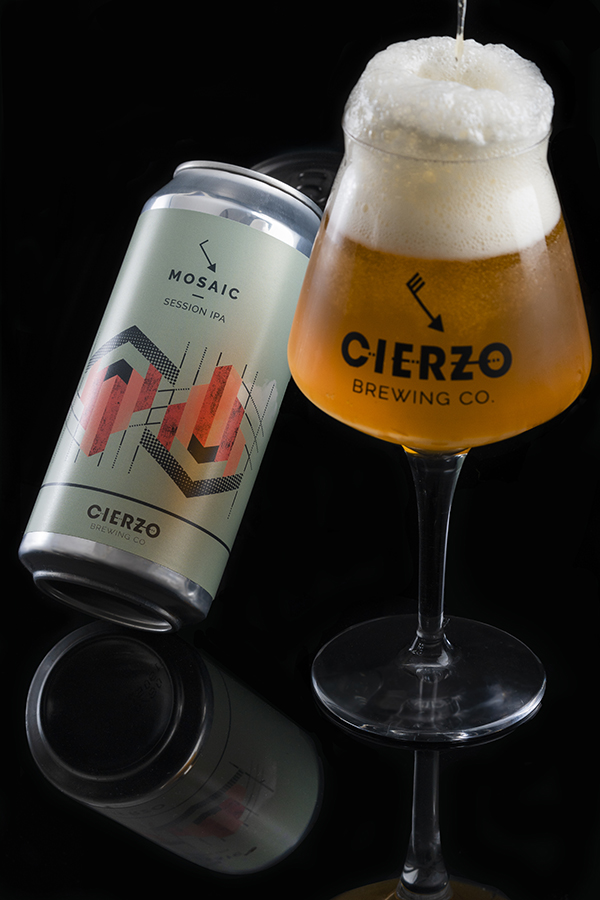 30 Cierzo beers have this popular hop in their recipe, from the aforementioned Mosaic, through the delicious Tremendous Dynamite, gluten-free beers, Spirited Away and Stereotypes, or our recent Hazy DIPA, Brutastic.

It is not strange to finish this ranking with this other American hop, which curiously is the oldest of the three, since it was born in the year 2000. Its notes are somewhat more complex than those of its brothers, highlighting the pine and the herbal nuances, although always accompanied by the classic tropical notes of this family.

He closes this Top 3 with a presence in 23 beers, including our classic and fruity IPA, Tronada, the West Coast, Sequoia, the Red IPA, Hops on Mars, or the Triple, Rabosa. But without a doubt, our most famous beer that Simcoe uses is Calanda, a spectacular Double IPA that, in addition to many kilos of hops, also contains the Aragonese peach variety that gives it its name. 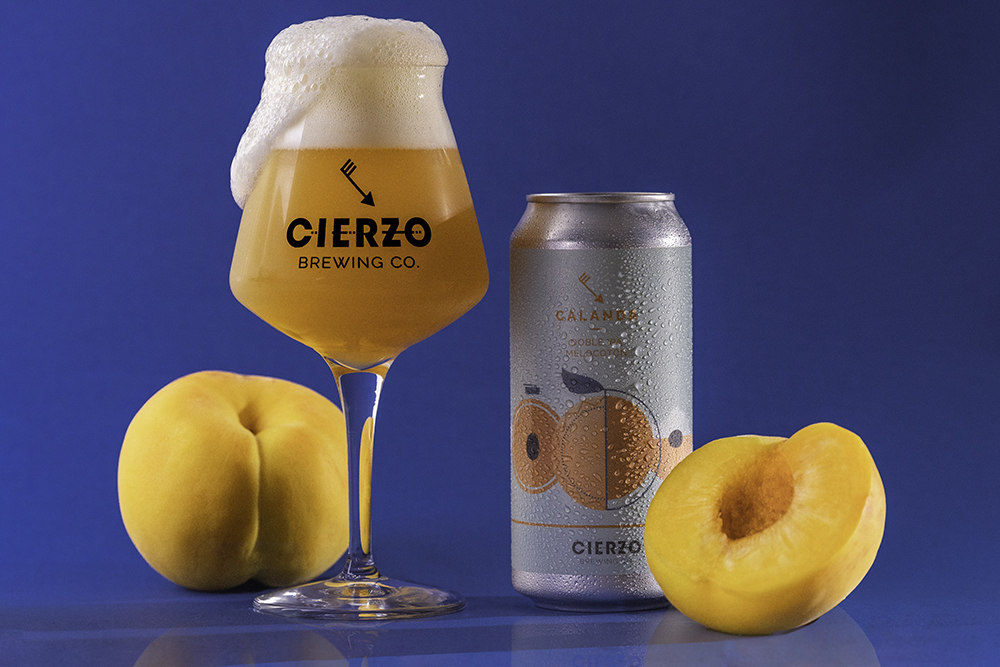 As a curiosity, we can say that in fourth and fifth place, at a certain distance, are the Chinook and Cascade varieties. In addition, in recent times, there are not a few beers in which we have been incorporating new very fashionable varieties, such as Sabro, Idaho 7 or Nelson Sauvin, to name just a few, and which will surely climb positions in this curious ranking. 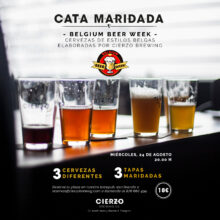 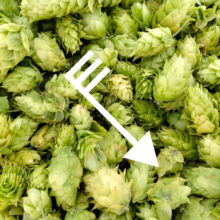