This was our first Meet The Brewery in Caspe

On May 7th we organized the first big party at our main brewery in Caspe and the reality totally exceeded our expectations.

More than 12 hours of celebration, during which many people passed. From noon and with the arrival of the bus that we made available for the people who traveled from Zaragoza, the beer began to run through the 7 taps set up for the occasion, with 7 different Cierzo Brewing references. With those first beers, some snacks and the sound of Jamaican music, we arrived at lunchtime, in which the Nómadas food truck and its pizzas were the protagonists.

After the table talk, came the performance of Cervezas Sonoras, a show that mixes beer tasting with humor and music. Resounding success and an ideal warm-up for everything that would come later, because the performance of the group Animales was still missing, which made us vibrate for more than 2 hours of concert, with versions of pop and indie classics in Spanish. The icing on the cake was put by the Papa Frita Deejays with a musical selection that made us dance and enjoy until we fell asleep.

A wonderful day in every way, for which we are tremendously grateful to all of you who participated in some way, and which we hope to be able to repeat in the future.

Below, a summary in photographs of what this fantastic event gave of itself: 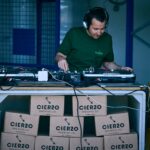 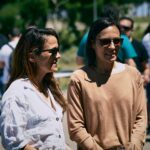 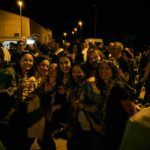 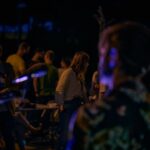 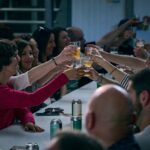 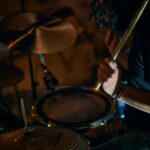 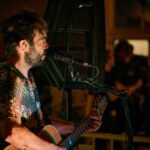 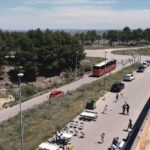 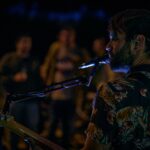 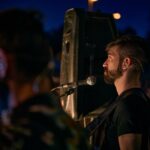 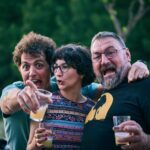 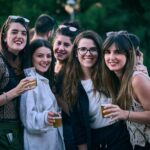