The first beer intended for cocktails

Although beer had always been present in the world of cocktails, it had never had a leading role, with a recipe conceived by and for bartenders. Under this premise, Tropical Garden comes to light, the first collaboration between Yeray Monforte, one of the bartenders with the most projection on the national scene, and Cierzo Brewing, which this year has received two important awards as a new brewery. 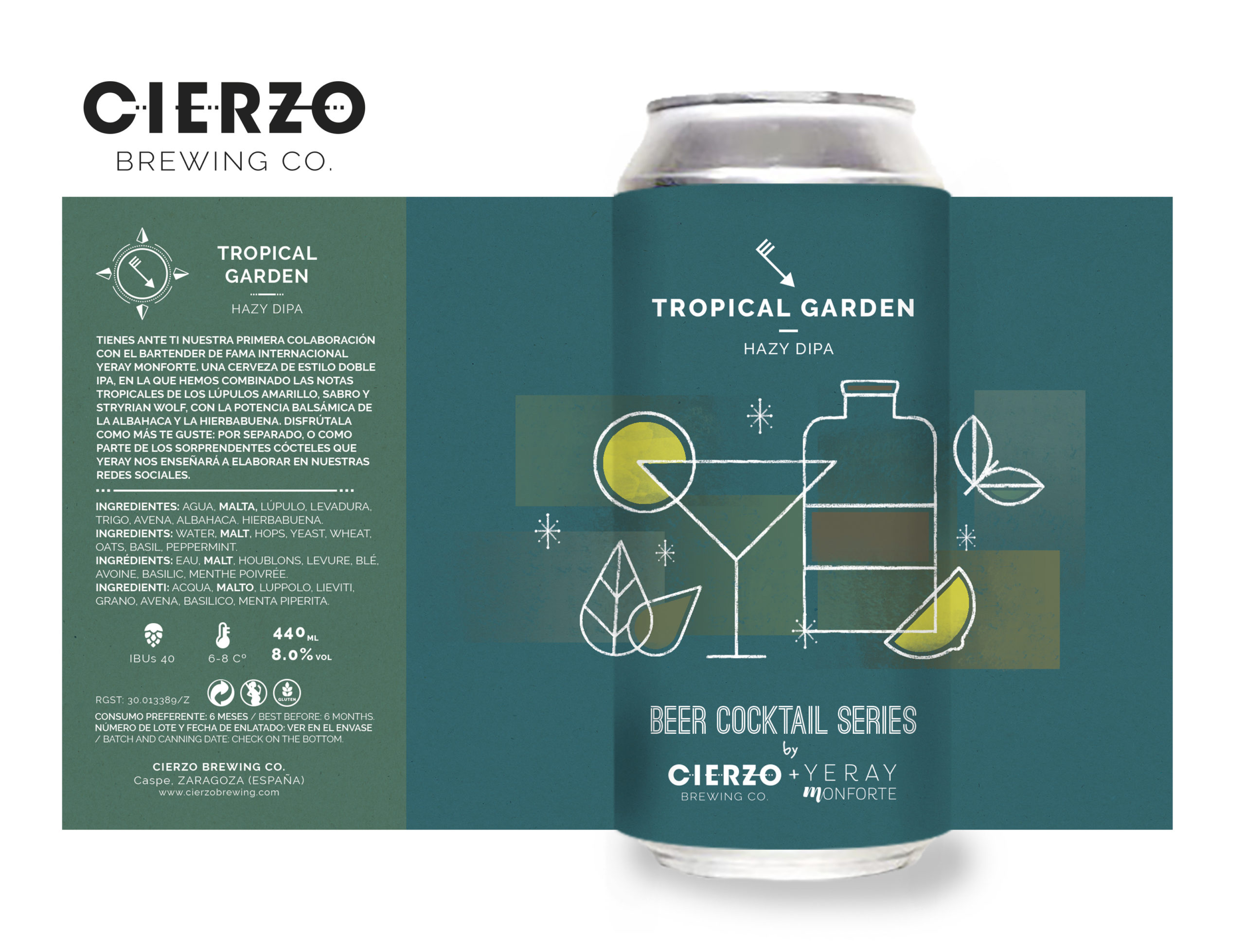 Framed within the Double IPA style, this beer has a base of barley, wheat and oat malt, to which are added three varieties of hops: Amarillo, Sabro and Styrian Wolf. Although the most curious thing about this recipe is the use of two aromatic herbs such as basil and spearmint, which contrast perfectly with the bitterness and tropical notes of hops. An unusual combination that seeks to surprise both brewers and lovers of cocktails.

Although it is an attractive enough recipe to enjoy this beer on its own, its creators have wanted to give it an alternative use as part of several cocktails that will be presented in the coming weeks. Through some simple videos, Yeray Monforte will teach us how to mix this beer to create delicious and fun cocktails.

The beer is already in distribution, with points of sale throughout Spain, both in breweries and cocktail bars, as well as in specialized stores. How could it be otherwise, one of these places is the Cierzo’s brewpub, located in the central Zaragoza street of Josefa Amar y Borbón. Both there and in the brand’s online store (www.cierzobrewing.com/tienda) you can buy this beer in a 44 cl can, with a neat label, the work of illustrator Eva Felipe.

Yeray Monforte started in the world of cocktails in 2012, in her native Castellón. After a successful career as head bartender at Dr. Stravinsky, during which this place reached 25th place on the prestigious list The World’s 50 Best Bars, he is about to open his own cocktail bar in Madrid: Bad Company 1920. There he will have the opportunity to unleash all his creative instincts and his passion for fermentation, supported by his training in chemistry. Within her extensive track record, her victory in the Patrón Perfectionists 2018 Global Cocktail Competition stands out, representing Spain in front of bartenders from around the world. To all this we must add his work as a professor at the Gastronomic University GASMA. 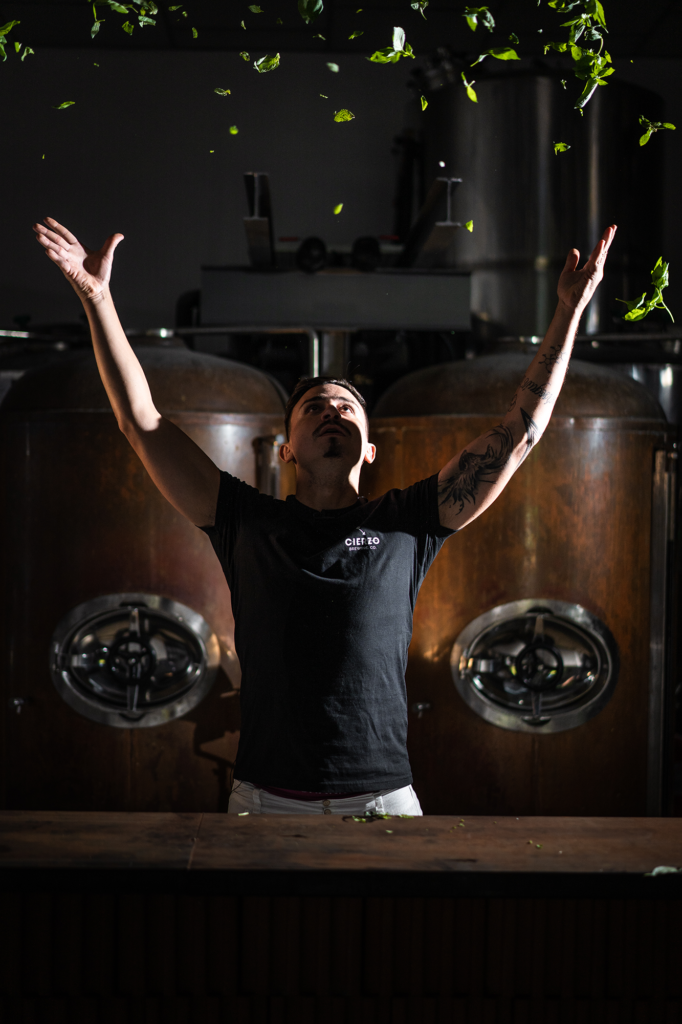 For its part, Cierzo Brewing Co. is a Zaragoza brewery founded in 2018, which has a main factory in Caspe, in addition to the one already mentioned in Zaragoza, where you can taste its beers accompanied by a varied gastronomic offer. So far this year, it has received two of the biggest awards that a new brewery can receive in Spain: the RateBeer Best and the Barcelona Beer Challenge.

In the words of Sergio Ruiz, brewmaster at Cierzo Brewing Co: “Working with Yeray designing this beer has been a real pleasure and an exercise in mutual learning. I think that is perfectly reflected in the final result, which combines the best of both worlds”.

“As soon as I tried one of Cierzo’s IPAs, I was clear about the potential that a beer of that style could have for my world. This, added to the experience I have working with basil and mint, was decisive in defining the recipe and creating all the contrasts that have finally materialized in this beer”, declared Yeray Monforte. 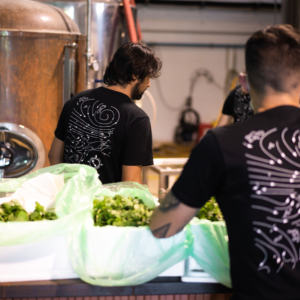 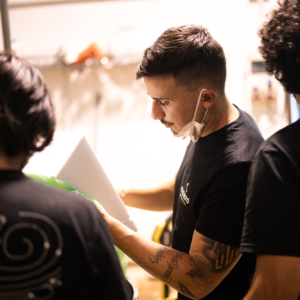 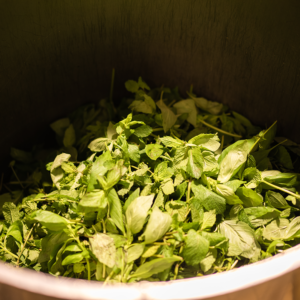 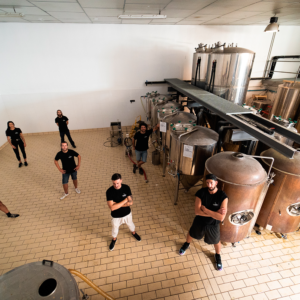 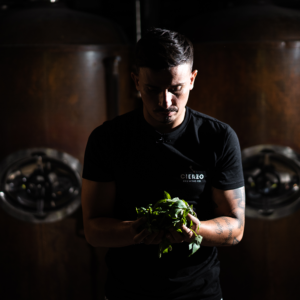 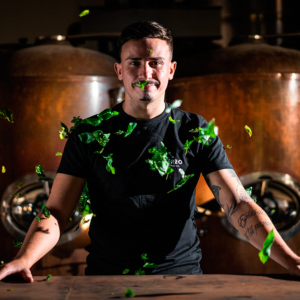 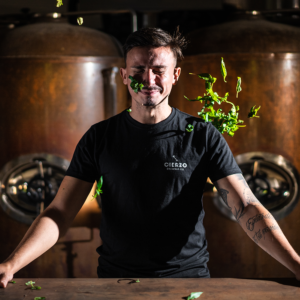 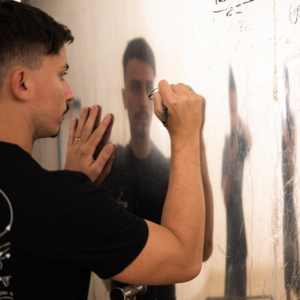