How do we brew our craft beers?

We move to Caspe, one of the main municipalities in the province of Zaragoza, 100 km from the Aragonese capital and home to our main brewery. In Caspe we brew most of our beers, all of which you can find in keg, can or bottle in pubs and specialized stores throughout Europe, with the exception of our brewpub in the center of Zaragoza (on Josefa Amar y Borbón street), where We have another small brewery where we brew some beers for direct consumption on site.

As David points out, the first step in making beer is to store and heat the water we are going to use. This water is previously osmotized, that is, any substance that we do not want to be present in our beers is eliminated and we adjust its composition by adding different types of salts depending on the recipe. 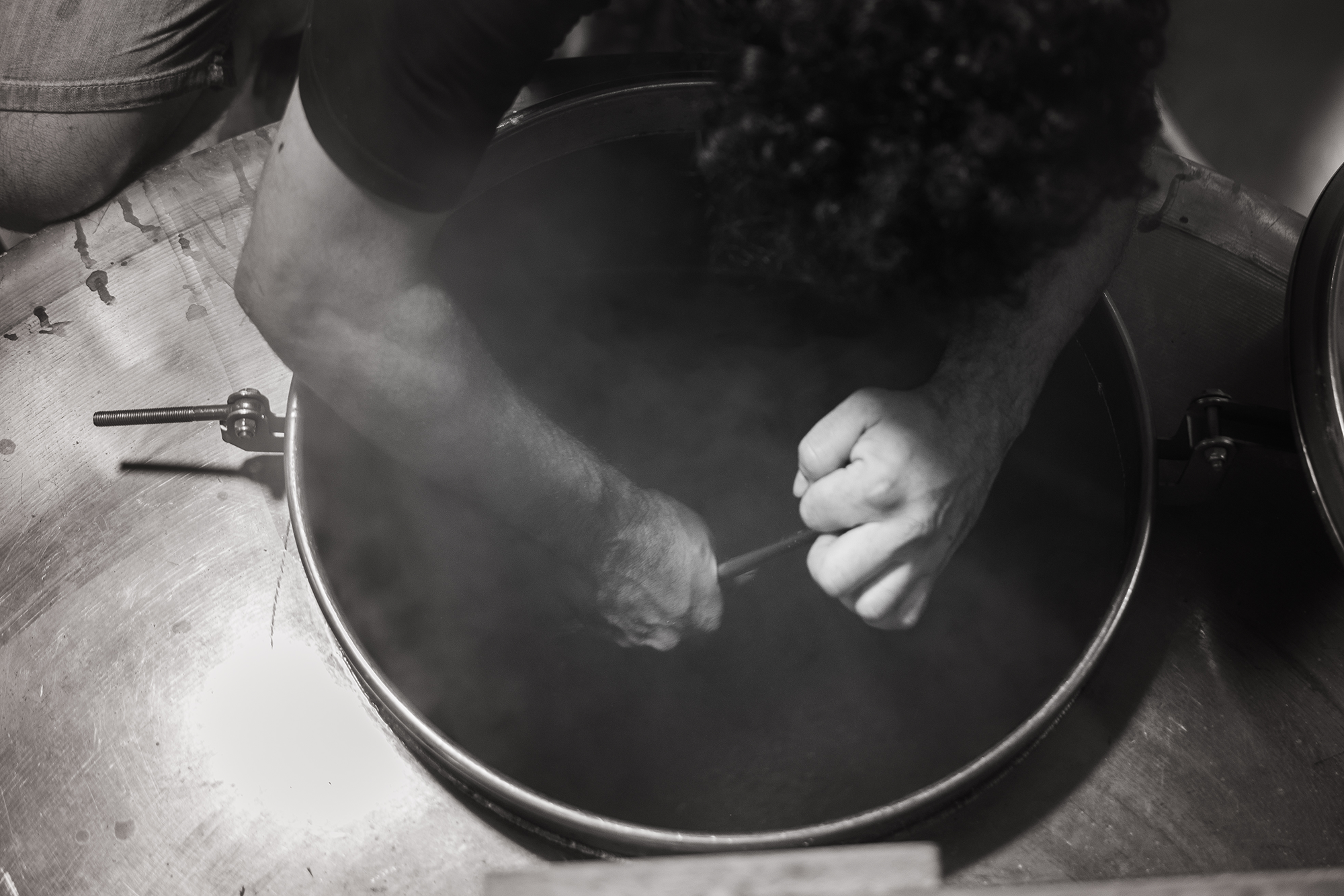 With the water at around 65ºC, the ground grain is added to start the mash, a process in which sugars and other components of the malt are extracted. After a couple of hours, it is recirculated, more water is added and the resulting must is separated, leaving on the other hand the bagasse, which is the remains of the malt, which in our case is used as food for livestock in a local farm with which we collaborate, reusing our excess material to the maximum and thus reducing our generation of waste and impact on the environment.

Returning to the must, which is what really interests us, we transfer it to a large pot where it is boiled for a couple of hours and hops are added in different phases, which will give it bitterness, flavor and aroma. Once boiling is finished, impurities are removed through a whirlpool process called whirlpool and the wort is rapidly cooled, in our case by passing it through a plate exchanger. 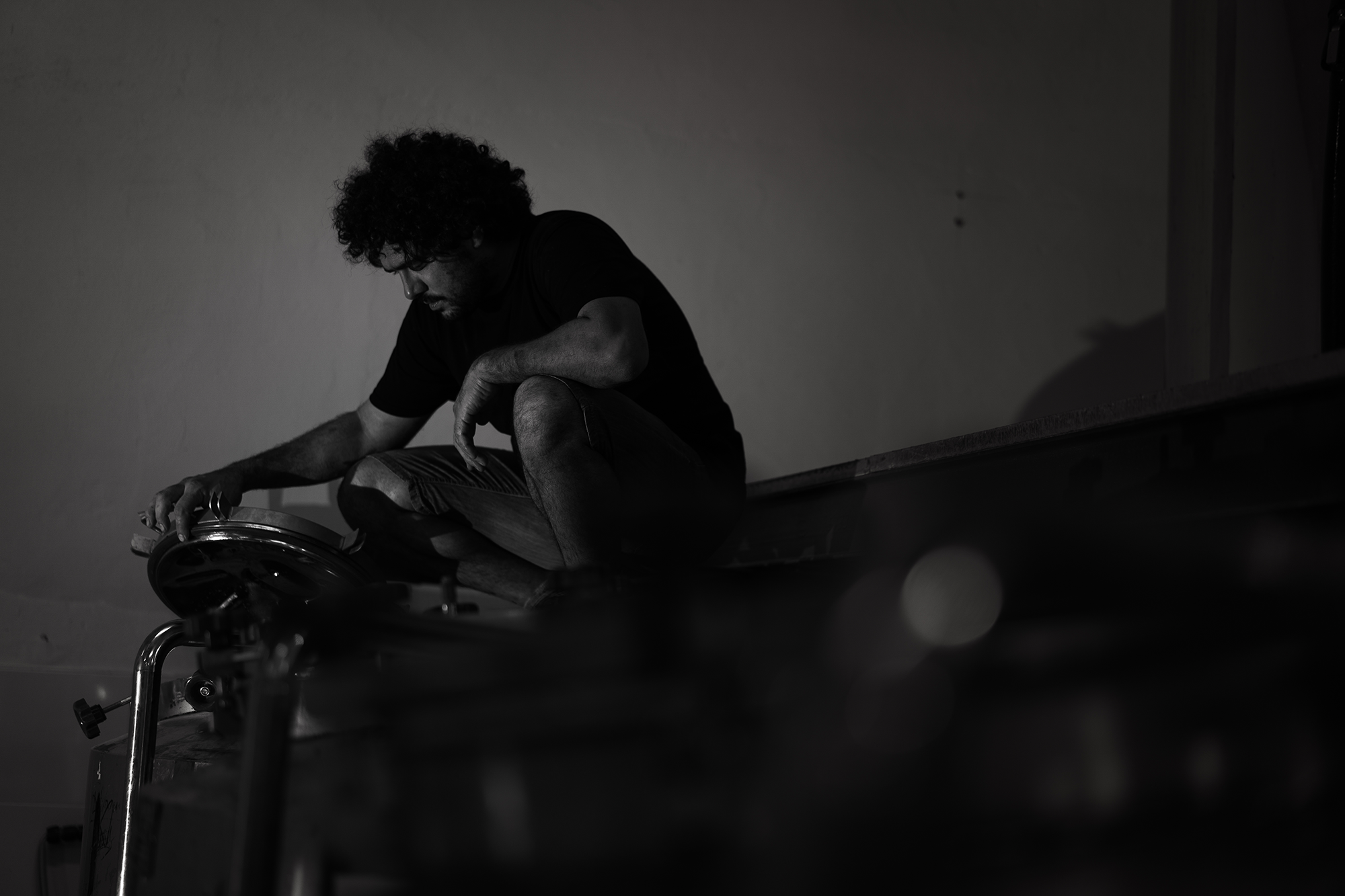 The must reaches the fermenter at 20ºC and the yeast, dry or liquid, is added, which is what will transform that sugary liquid into our beloved beer, ready and fresh to toast with good friends.